Top
You are here: Home / My Life / Choosing Faith. 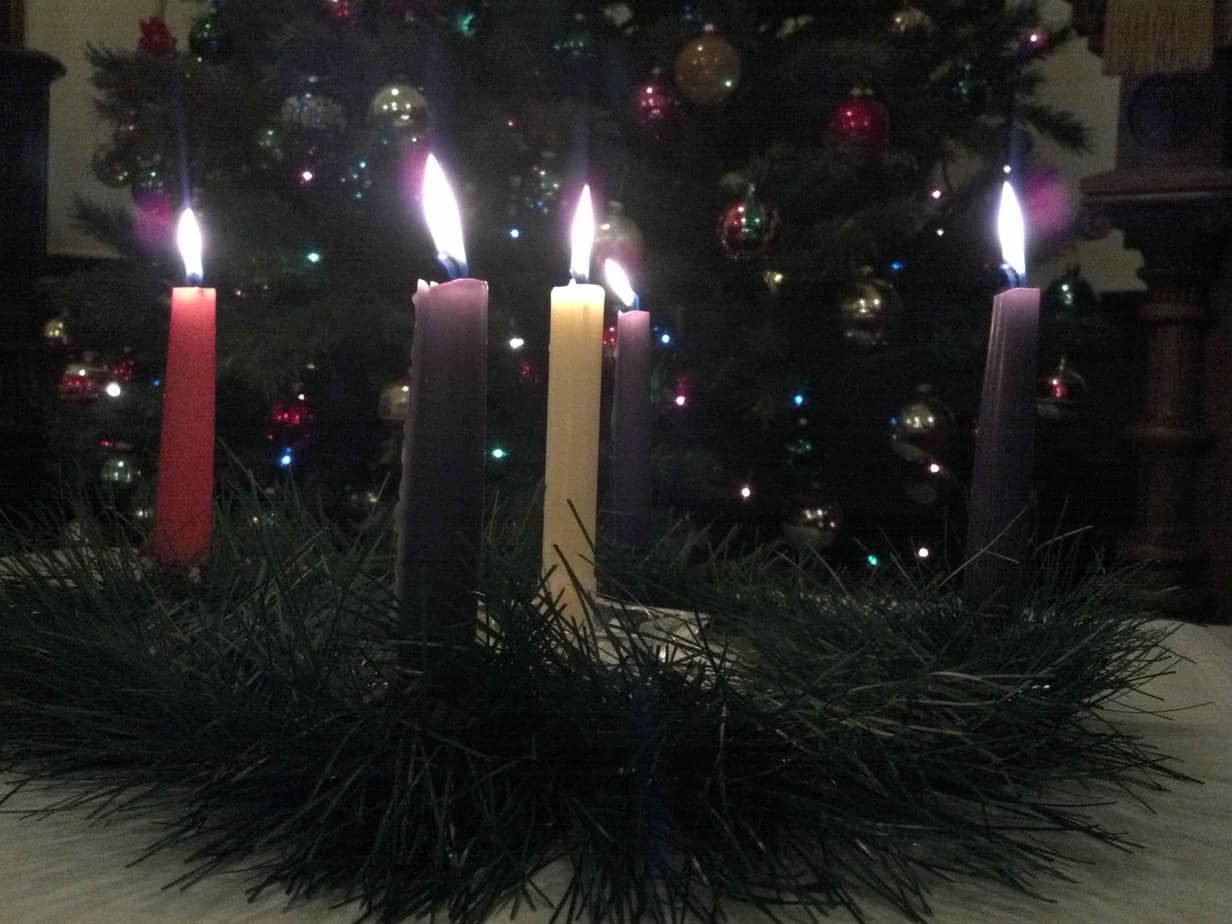 Today the world spun out of control. Things that shouldn’t ever happen, did. Children lost their lives, families were shattered and in the aftermath, thanks to facebook and twitter the whole world grieved together. Posts about praying, poignant photos of lit candles and angles with bible verses popped up everywhere. This afternoon as news of the Newtown Connecticut elementary school shooting poured out of our televisions, twitter feeds and facebook timelines it seems that everyone was choosing faith and showing it.

Just like the facebook “Happy Birthday” post from the kid you punched in 3rd grade, who probably friended you to see if you had become morbidly obese, when we see bad news and offer up our prayers you have to wonder if we really mean it. I freely admit the times I have typed the words “I will pray for you/your family/your dog” does not equal the number of times I have actually taken the time to do the praying. I also admit that while I love the idea that every time I hear or see an ambulance with lights on taking the 30 seconds to pray for whoever so desperately needs help, I forget to do it or just don’t.

I’ve said it before and I will say it a million times over again. I am not a good Christian. I swear and drink and judge and do a majority of the seven deadly, sometimes all at the same time.  But the part of being a good Christian that I am really working on right now is what I feel is the most important, prayer. Communicating with my chosen Savior. Listening for his word and will. It’s hard, I am busy and I often let myself believe that thinking good thoughts about someone is really the same as praying for them. “Boy, it sucks that my friend is going through a divorce, I hope she’s ok” is not the same as asking God to comfort her, provide for her and her family and allow them all to heal. A haphazard thought does not make a prayer. I am a perfectionist, as much as my ADD will allow me to be at least. I often feel that I don’t have the words to express what I want in prayer and I let that hold me back from praying. Stupid to be afraid of what God or Jesus might think of my word choices when I reach out to them. Stupider to let it stop me from praying.

Today I posted my own facebook post about the shootings. I basically said that when I am at a loss for the right words I find that the Lord’s Prayer always covers my thoughts and I shared the words for others who were struggling to find the right words to pray with. Many comments and likes lead me to believe that maybe those words helped others and I was happy for that. Soon I was back to posting about my poor miserable dog’s attempts to remove her “Cone of Shame” and I thought nothing more of my post. A little while ago I got a message from my friend Darin. He is a man of great faith and is in general a really good guy. We’ve had several really good chats about life, blog numbers and on occasion faith has been a topic as well. His message to me was simple but it really made me feel good. He said…. “I don’t know how to say it, your faith is an incredible encouragement to me. It’s a difficult time for me, it would be hard to explain in a Facebook message, but my faith in God is stronger than ever. My frustration and disappointment with much of the “Christian” community and leadership is very high. We see an awful tragedy, I saw all kinds of mentions of payers.. but prayers for what? The Lord’s prayer just seemed to fitting when I read your post.” He went on to say that he felt that I was a very authentic Christian. WOW… to me that’s one of the highest compliments I think a person can get. Considering I am still fairly sure that I am doing it wrong 90% of the time, to have a man who I respect and knows far more about what the bible says than I will probably ever know, I was really blown away that my little post could effect him.

As we chatted back and forth he said that he felt many of the people who are certain that they know the right way to God are often not the ones who are actually following Christ’s example. True ‘dat.  I have a theory that sometimes those who grew up in church and grew up with Jesus may have never really had to question if they believed or why they believed, they just did because that’s what they did. Those who decided to become Christians later in life, like myself had to ask hard questions and come up with Jesus as the answer. It gives a different perspective when the easy way is to decide to not follow Christ but you choose the hard way because you see the hard way leads to something that is missing in your life. Now don’t get me wrong. I am not knocking those who have had faith their whole lives nor am I saying that I am stronger than any of those who grew up in religion. Nor am I saying that those who grew up with God as part of their lives never asked hard questions. But it is different.

Take away the churches, the traditions, the divisions between Baptist, Catholic or Lutheran. Take away the things that drive people away from being in the pews on Sunday and still when we face tragedy we overwhelmingly choose faith. Because faith is none of those things. Faith is more than any of us. So today I chose faith. Tomorrow I will choose faith because the answer for me in light of today’s tragedy is Jesus, and as Darin reminded me, the answer is always Jesus.

Edited to add this song by The Departed, recorded in remembrance of the souls lost at Sandy Hook Elementary.