Top
You are here: Home / The Facts / All About Cows / Why are dairy cows skinny?

I have often had people ask me why my cows are so skinny. Online I have seen people make claims that dairy cows are skinny because dairy farmers are milking them all the time and causing their bodies to burn out. Of course I have a different take on this information.  Let’s take a look at some reasons why dairy cows are skinny. 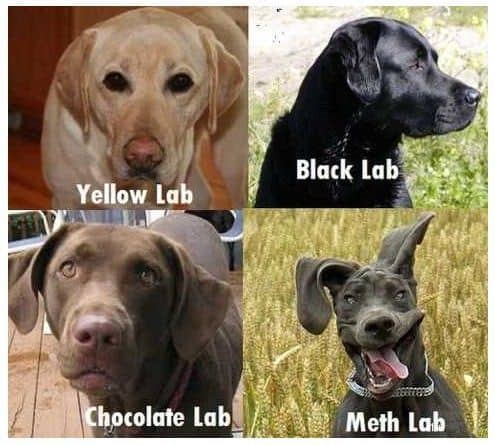 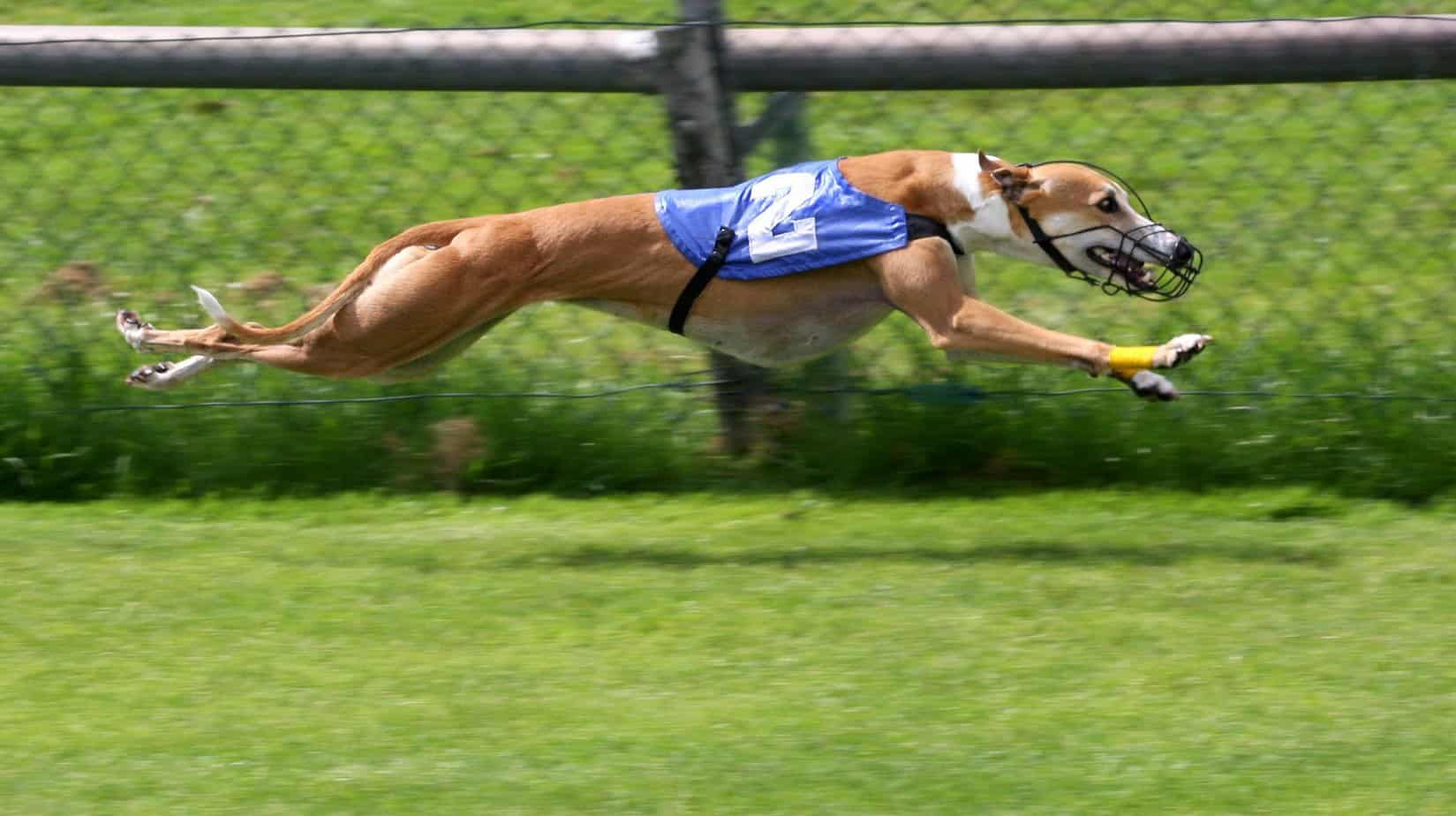 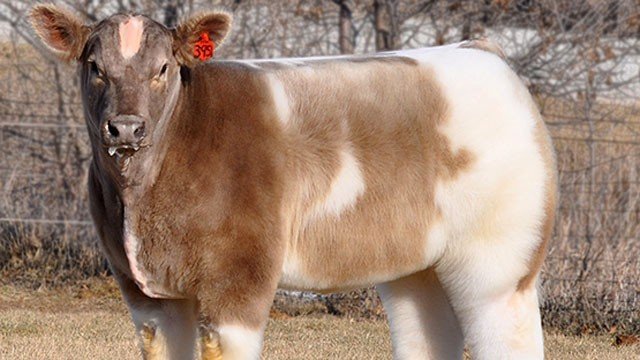 This is a beef cow with it’s hair fluffed. AKA a “Fluffy Cow”. Without the hair, this cow would look much smaller. 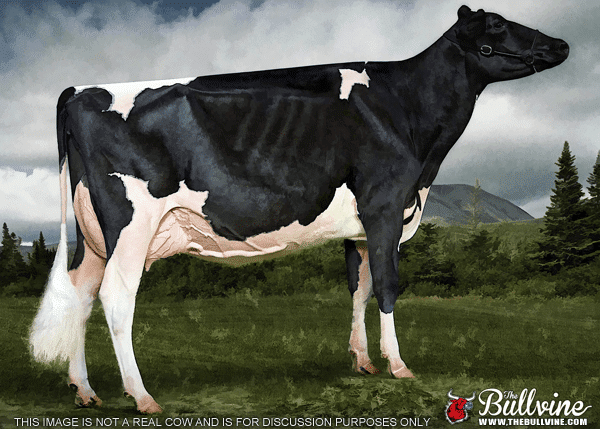 This Holstein dairy cow has been clipped for show.  (This specific photo is a composite that shows what an ideal Holstein could look like)

So in the end when we look at why a cow looks skinny it’s important to understand the difference between what a dairy cow has been bred for and what a beef cow has been bred for. Both beef and dairy farmers use a tool called body condition scoring (BCS) to determine if their cows are the appropriate weight. Good information about using BCS to determine a cow’s level of health can be found here for dairy and here for beef. 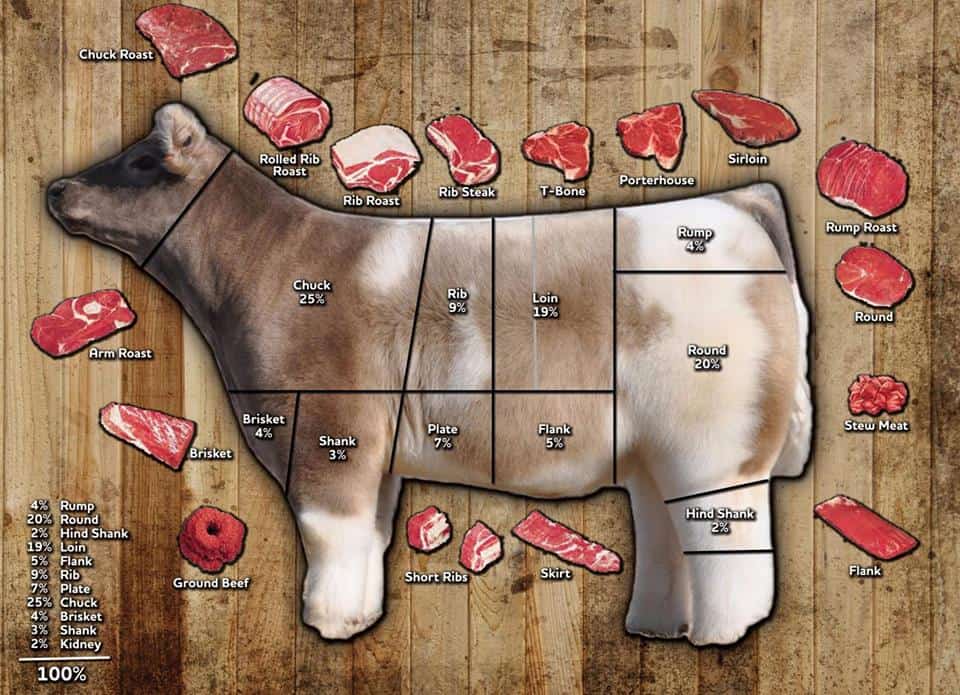