I hope you’re not offended by my calling you Wayne. You don’t know me but my name is Carrie Mess and I am a Wisconsin Dairy Farmer. A few weeks ago you posted an open letter to Agriculture Journalists and Leaders. While I’m just a blogger and don’t consider myself anywhere near a journalist, I do think of myself as a leader in my community, so I am taking your letter to be directed towards me and my peers.

After reading your open letter, I had a few thoughts that I wanted to share in response. I like your format so I figured an open letter back would work well. Your letter is pretty long winded so I’m just going to pull out a few bullet points to discuss. 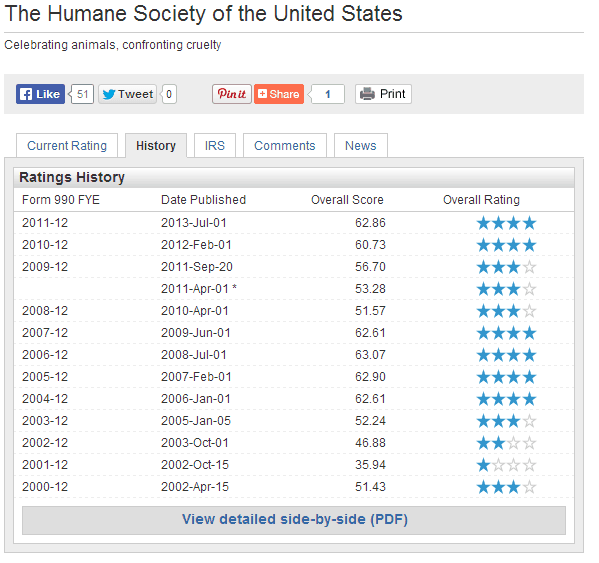 Let’s look at the bottom line here Wayne. You can tout that your organization is above the board. You can say that you’re being honest with your donors and that your interest is in helping all animals. You can say that you are not against the use of animals for food. But as Joe Maxwell confirmed for me the other day, your organization is still subscribing to the 3 R’s. Reduce, Refine and Replace. From your website “The HSUS promotes eating with conscience and embracing the Three Rs—reducing the consumption of meat and other animal-based foods; refining the diet by avoiding products from the worst production systems (e.g., switching to cage-free eggs); and replacing meat and other animal-based foods in the diet with plant-based foods.” I think you missed another R, redundant. Your goal is for us to both reduce and replace meat in our diets. That agenda is where the dollars donated are going. That is what The Humane Society of the United States stands for.

Let’s stop pretending, you may be a vegan wolf, but you’re still a wolf. The three little pigs have had enough of your tofu and they have joined up with Little Red Riding Hood and her buddy the lumberjack to show the world exactly what you and your organization is about. Welcome to reality, you’ll probably not like it here. 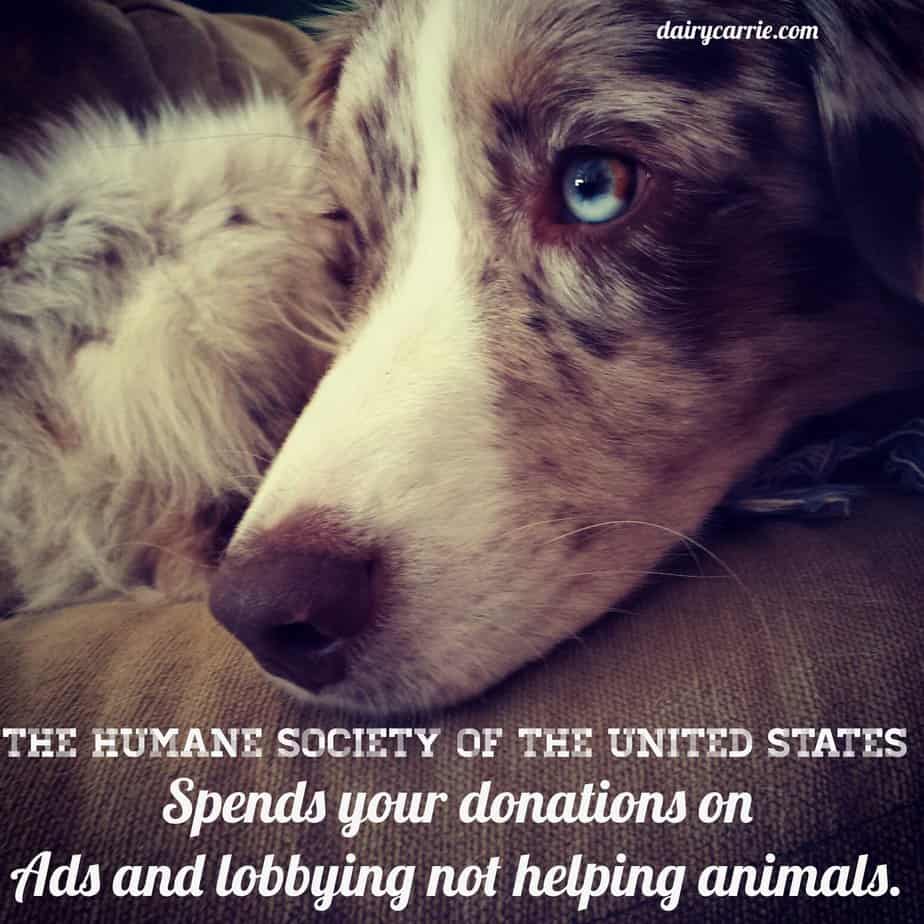